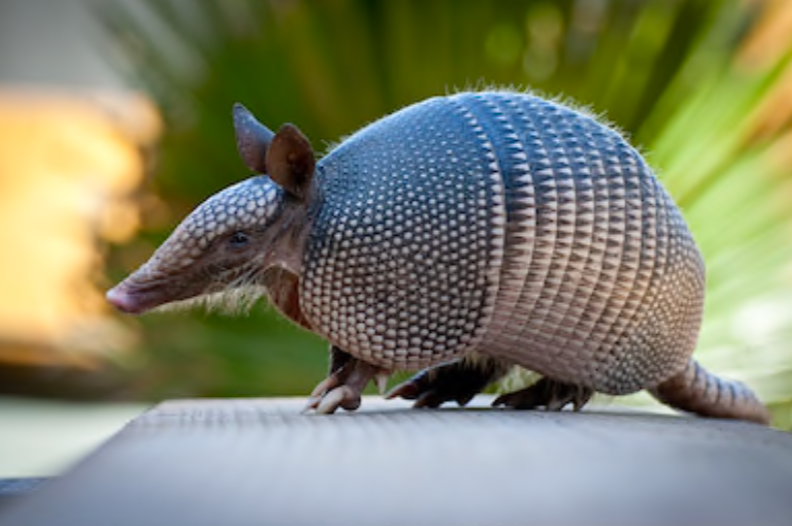 Wandering. Endless roaming without a destination in sight. Each moment threw the armadillo further and further into a tumultuous storm of disarray, fearing that his arduous journey would be for naught. Avocado the Armadillo walked on in search of his treasure: a single, lonely pebble from the Sea of Destiny. He did not know the where and feared the how, but he ventured onward.

A few days prior, Avocado had decided to leave behind his grassy homeland and his armadillo family. Knowing that there was more to life than just hunting and burrowing, he abandoned his home in search of answers. His only clue came from a wise mountain lion, praised across the land for his prophetic abilities. The mountain lion gave the armadillo a simple clue:

Seek the Sea of Destiny.

Only then will you find the remedy.

All the answers lie within.

Unsure of his fate, the armadillo set out in search of water, hoping it would lead him to the Sea of Destiny. Without a destination in mind, and only the mountain lion’s cryptic clue as a guide, he kept moving. The woodland atmosphere began thinning out, and the armadillo soon found himself in the grasslands. In the stillness of the night, there came the sharp cry of a hungry coyote. Avocado began running as quickly as his legs could carry him, in no particular direction. In the moment, all that mattered was escape.

After a while, the armadillo had escaped the grasps of the coyote. Alas, Avocado was now in unfamiliar territory: a barren desert with no other animals in sight. As days of wandering turned to weeks of frustration, finally there came a sign: a small arrow carved out that pointed toward another arrow a few feet away, which in turn pointed to a third arrow. Avocado continued walking along the path of arrows, believing he had finally stumbled along the road to answers. After hours of walking in the sweltering desert heat along the arrow pathway, an abyss, deep and unabiding, rose from the unknown to block his path. Could this be the end of the armadillo’s dreams?

Avocado stood frozen in place for several hours, distraught that his journey had come to a standstill. Looking left, right, up and down, he knew there was no one to save him. Quickly, he decided to craft a hang glider out of a few sticks and some palm fronds woven together. Avocado did not expect his plan to work, but there were no other options. After making the makeshift hang glider, he closed his eyes and hopped in the direction of the next arrow, into the abyss.

As expected, the armadillo’s plans came crashing down. The hang glider could not hold strong against the wind, and he soon found himself free falling. Suddenly, a deafening whoosh echoed throughout the abyss, and the armadillo looked around in surprise. He had transcended dimensions, flown across space and time, and spontaneously landed in Paris, France.

For a few days, the armadillo took in the sights of Paris, climbing to the top of the Eiffel Tower and exploring the Louvre. Roaming happy and free, Avocado spent days traversing the historic city. As time passed, he thought less about the pebble from the Sea of Destiny and more about discovering the world around him. At last, Avocado decided to leave the City of Lights and follow his heart.

With one last glance at the cityscape, he hopped in a boat and sailed away. What was his fate? Where to go next? The thoughts rushed over the armadillo, one moment a whisper and the next a forgotten memory. As the boat drifted into oblivion, his quest for destiny began anew.