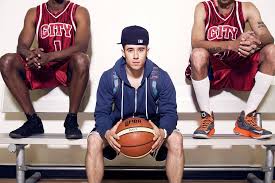 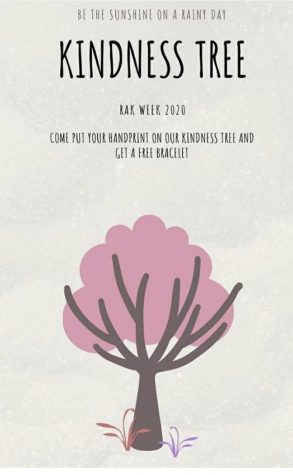 After the jam-packed month of January has passed, it is finally time to celebrate RAK week! Random Acts of Kindness is celebrated every year at ACP in the month of February, where students have the chance to give back. Giving back doesn’t necessarily mean your friends and family; it could be a compliment to the person you sit next to in math class, or maybe tell your teachers how grateful you are for their work. As said in an article by You Give Goods blog, “The Random Acts of Kindness movement aims to make the world a better place by encouraging people, young and old, to carry out small acts of kindness.”

With that, on Monday, students gathered in the gym for a special motivational speaker, Jesse LeBeau. Born in Ketchikan, Alaska, Lebeau is an actor, youth speaker, and motivator who has inspired millions of students through what he does. He is mainly known for his speaking, best-selling books, youth programs, and his undying love for basketball.

He grew up in a small island in Alaska where he had to commute by a small boat everyday to get to school, due to the lack of roads.  His biggest insecurity, being extremely short, does not stop him from doing what he loves most. His love for basketball, a sport mainly for athletes high in stature, moved him to Los Angeles, California, where he shot commercials with legends like Kobe Bryant and other NBA players such as Dwayne Wade, Rajon Rondo, Blake Griffin and Amare Stoudemire (IMDb). He also got to travel the world to be a professional street-ball player and fulfill all his dreams.

Some major things that happened were the quotes that were told- “Don’t be a victim”, ” The harder you work, the luckier you get”, and “Be bitter, or get better”. He explained that greatness is waking up everyday to be better than you were the day before. He stated that achieving one’s goals in basketball, music, or academia is fantastic, but one has essentially missed the point all together when they aren’t reaching out to other people and bring them along the journey. He concluded the assembly by saying that standing up for what you believe in is the best way to make something actually come true. No matter what comes along the way, you get through with it, and move on.

Thank you Jesse Lebeau for presenting such a motivational speech to us; we are truly inspired by your work and wish you the best for your upcoming endeavors. Knights, RAK week ends in three days! Hand prints on the kindness tree are still available in the mornings and be sure to buy this year’s RAK stickers!