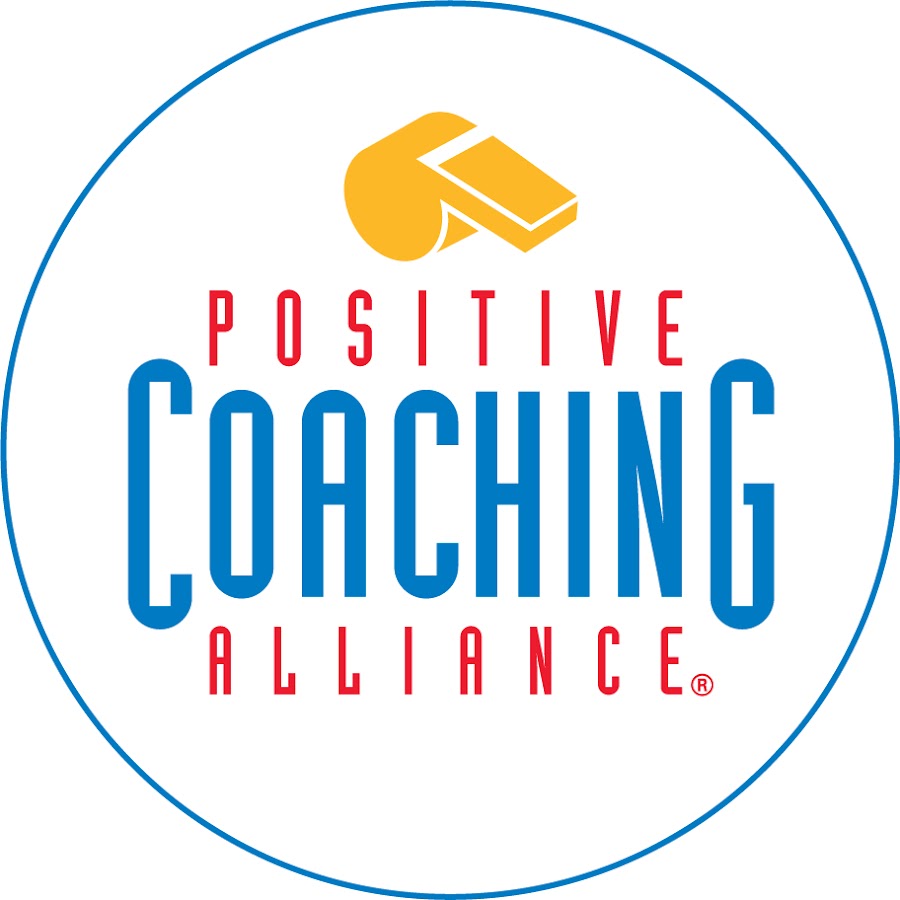 You may have heard of the Positive Coaching Alliance from talk between athletes about possible scholarships, but I bet you didn’t know that over 3,500 students apply very year with with almost 7,500 references throwing support behind their application.  This awesomely competitive program annually awards about 150 scholarships all over the United States to student-athletes.  However, these aren’t just any athletes.  These young men and women aim to become a Triple-Impact Competitor, which means they impact their sport on three levels: improving themselves, their teammates, and generally their whole sport!

Of the 3,500 student-athlete applicants there were 15 Arizona finalists, and our prestigious school had five!  That’s a third of the possible spots- which is an incredible feat!  These outstanding, hardworking students are Emma Byrd, Ahlias Jones, Krista Rowan, Owen Sullins, and Tendall Weigand.

I interviewed all of the students that received this hard-earned scholarship about how they felt and what they had to do in order to qualify. 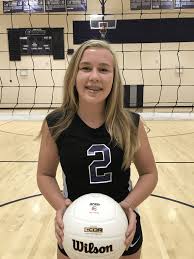 Question: How did you feel when you found out you won the scholarship?

A: I was with Tendall and Krista, and they also got the scholarship.  We were at a tournament and we were all super excited that we won the scholarship!

Question:How did you find out about this opportunity?

A: Last year Dahria got the scholarship so we heard about it and wanted to take advantage of it too. 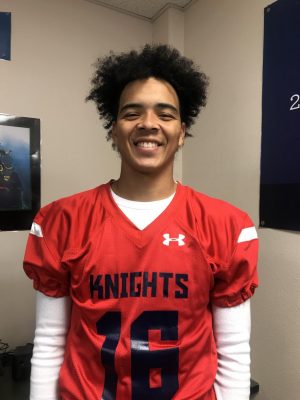 Question: How do you become a Triple Impact Competitor?

A: Well literally, what I did was fill out an application at the end of last year. It includes a few essays among some other criteria, but really what it takes to become an impact scholar is by bettering the game, your team, and yourself. For me, that game was football.

Question: Why do you think you stood out and were chosen for this scholarship?

A: Well, honestly, I believe I was just as qualified as any student is on this campus. Ms. Osborn and the entire athletic department has done an amazing job finding spectacular coaches who teach students how to be leaders. Another thing Ms. Osborn has helped me with is several opportunities; those include joining the AIA student leadership advisory council and also founding the CUSD Student Organization of Leaders.

Question: What did you have to do to qualify for the scholarship?

A: We had to have three references; one that was an athletic director, our current coach- Coach Orr, Ms. Osborne, and I had a former club coach also be a reference for me.  They would have to write references for us and we had to answer three short response questions with a 250 word minimum.  They were about the game and the values we hold. 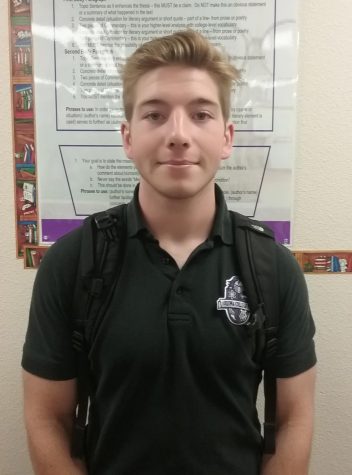 Question: Do you plan to play your sport in college?

A: I plan to play beach volleyball at Grand Canyon University next year!

Question: How many references did you find and use for your application?

A: I believe I used three different people.  I used Coach Lindstrom, Huffman, and my friend Travis.

Question: Did filling out the application take a long time?

A: The application didn’t take very long, maybe an hour or two, so it wasn’t too long at all.

Question: Did your plans for college change at all because of receiving this scholarship? 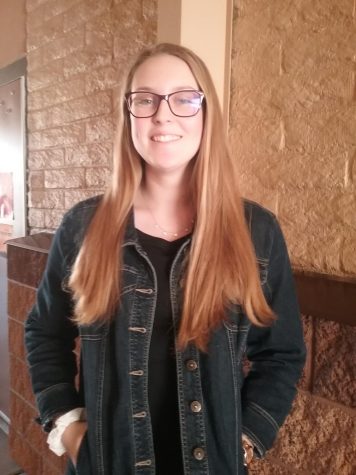 Question: Did you celebrate getting this scholarship?  If so, how?

A: There wasn’t any specific way I celebrated, but it’s nice that PCA-the organization that it’s through-has an Instagram and Twitter and they posted it, and I had family members that saw it and they told me and I saw it!

Congratulations to our student athletes working toward the betterment of themselves and everything they’re involved in!