Although many of us are only high schoolers, that shouldn’t and doesn’t stop us from reaching for the moon, because even if you fall, you’ll still be among the stars. Two such high schoolers-a freshman and a junior- have and will continue to thrive due to their dedication toward success. Sophia Berg and Aanya Venkat auditioned for the Regional Honor Band, a concept dedicated to the growth and development of young musicians. So, per the usual, we’ll hear what they have to say about their musical careers and much more!

Q: How long have you been playing an instrument? Are there any other instruments that you can play or have played before in the past? What made you want to partake in music in the first place? 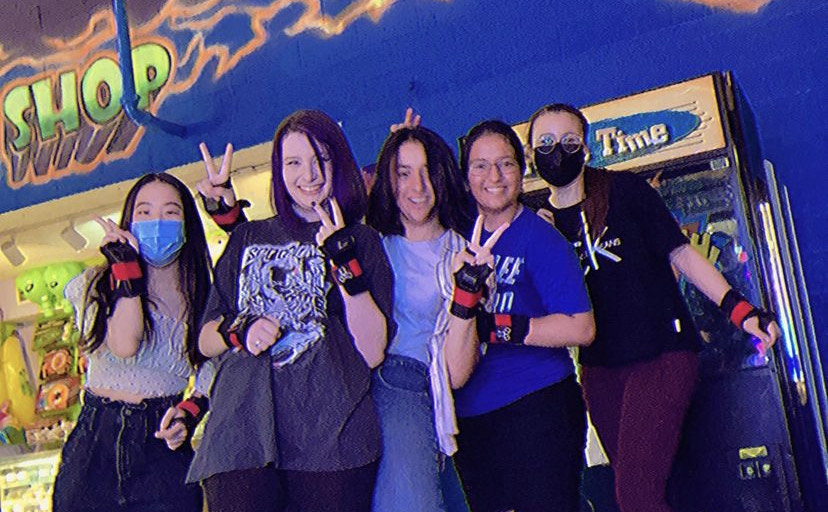 Aanya: I’ve been playing the French horn for four years now. I used to play the guitar and I still play the piano. I started music in sixth grade, mostly because I loved listening to it and I loved playing the piano, so I wanted to try another instrument. I chose the French horn because it’s more of an uncommon instrument, and I haven’t seen many in orchestras or bands.

Q: Do you do any other extracurricular activities other than band? How have those activities influenced your life in general and your ability to balance your academics and your passions?

Sophia: I am involved in several other extracurriculars other than band, such as being president of the Model UN Club, captain of Congress in Speech and Debate, working as a volleyball and soccer coach and ref, playing as a concert and jazz pianist in ensemble and individual competitions, being a Girl Scout Ambassador, and working as a Hebrew teacher and tutor. Almost all of the activities I participate in I enjoy doing, so they’re very easy to balance.

Aanya: Other than band, I also do Speech and Debate and volleyball. I love all my extracurricular activities, and they are fun to turn to, especially when I feel stressed out. Competing in different activities is more of a stress buster or outlet for me.

Q: How has music in general influenced your life? Has it helped you develop and hone new skills, or allowed a form of escapism or expression for you?

Sophia: Music has always provided me an avenue to leave my life whenever I tire of it. Because of its existence, I know that there is no place in the world where the songs I can play won’t be understood, and where I would be unable to play them. It is the one aspect of my life that both connects me to the present, and allows me to leave it.

Aanya: Music has influenced my life a lot. I love performing in front of an audience, as well as competing in auditions and solos. I do think music is an outlet for me as well when I feel stressed.

Q: What is your favorite book and why?

Sophia: I’ve always loved A Tale of Two Cities, simply because of its story of the frivolity and one-sidedness of sacrifice, and it’s simultaneous urgency and thankless manner. The aspects of the novel in the matter of both legality and societal standards is something that has always appealed to my love of socioeconomic history. 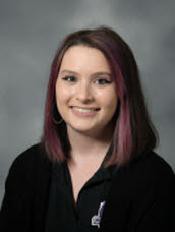 Aanya: My favorite book is definitely The Shining by Stephen King. I love anything horror or psychological and I read The Shining over and over.

Q: What’s a life-long lesson that you commit to heart?

Sophia: If there’s anything I’ve ever held true throughout my life, it’s that success doesn’t always come from winning, nor does it come from determination. It is derived solely from sacrifice of that which is lesser in the often hope of the greater, and the acceptance that it will never be enough.

Aanya: One thing I tend to live by is to stay focused. When you have to get something done, just get it done and do it well. I think it yields good results, and even if it’s difficult, everything will be worth it later on.

Partaking in so many extracurriculars can be difficult, but attainable! Like these two bright individuals, there is much to celebrate in going above and beyond, but also make sure that you are not overdoing it a bit too much. Know your limitations, as well as adjusting them to your strengths. As always, Knights, remember to strive for the impossible and be extraordinary.