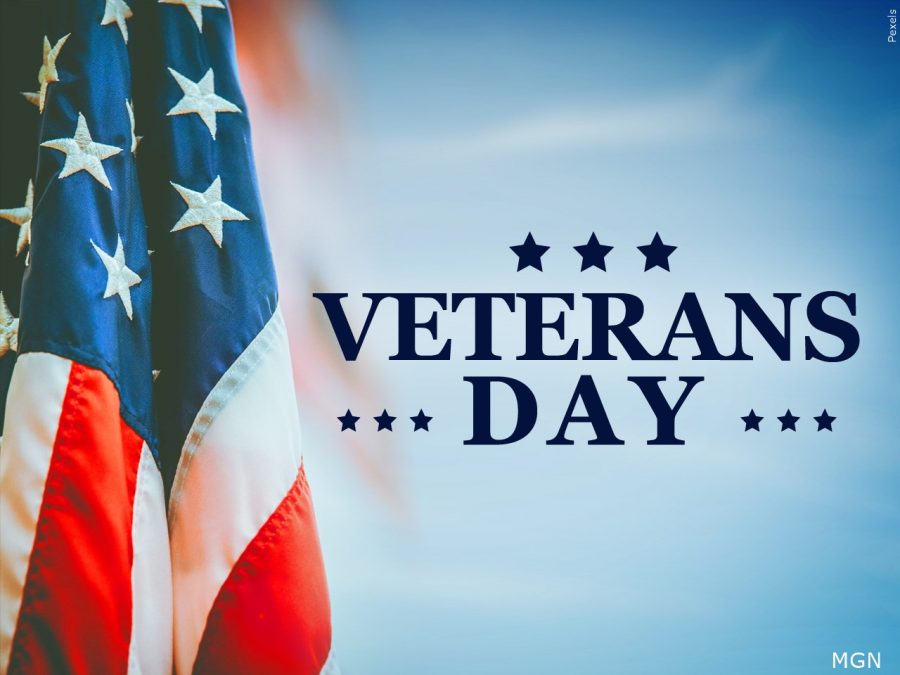 Veterans Day: a federal holiday in America that is celebrated every year on November 11 as a way to honor military veterans for serving in the United States Armed Forces. The holiday was first celebrated under the name “Veterans Day” in Birmingham, Alabama, in 1947. Raymond Weeks, a World War II veteran, organized “National Veterans Day,”which included a parade and other festivities, to honor all veterans. The event was heldon November 11, then designated Armistice Day. Here is the link for the pdf to learn more about the origins of Veterans Day.

Now, we interview Mr. Jordan, a ninth grade English teacher at our school as well as a previous veteran.

Q: What branch of the military did you serve and for how long? 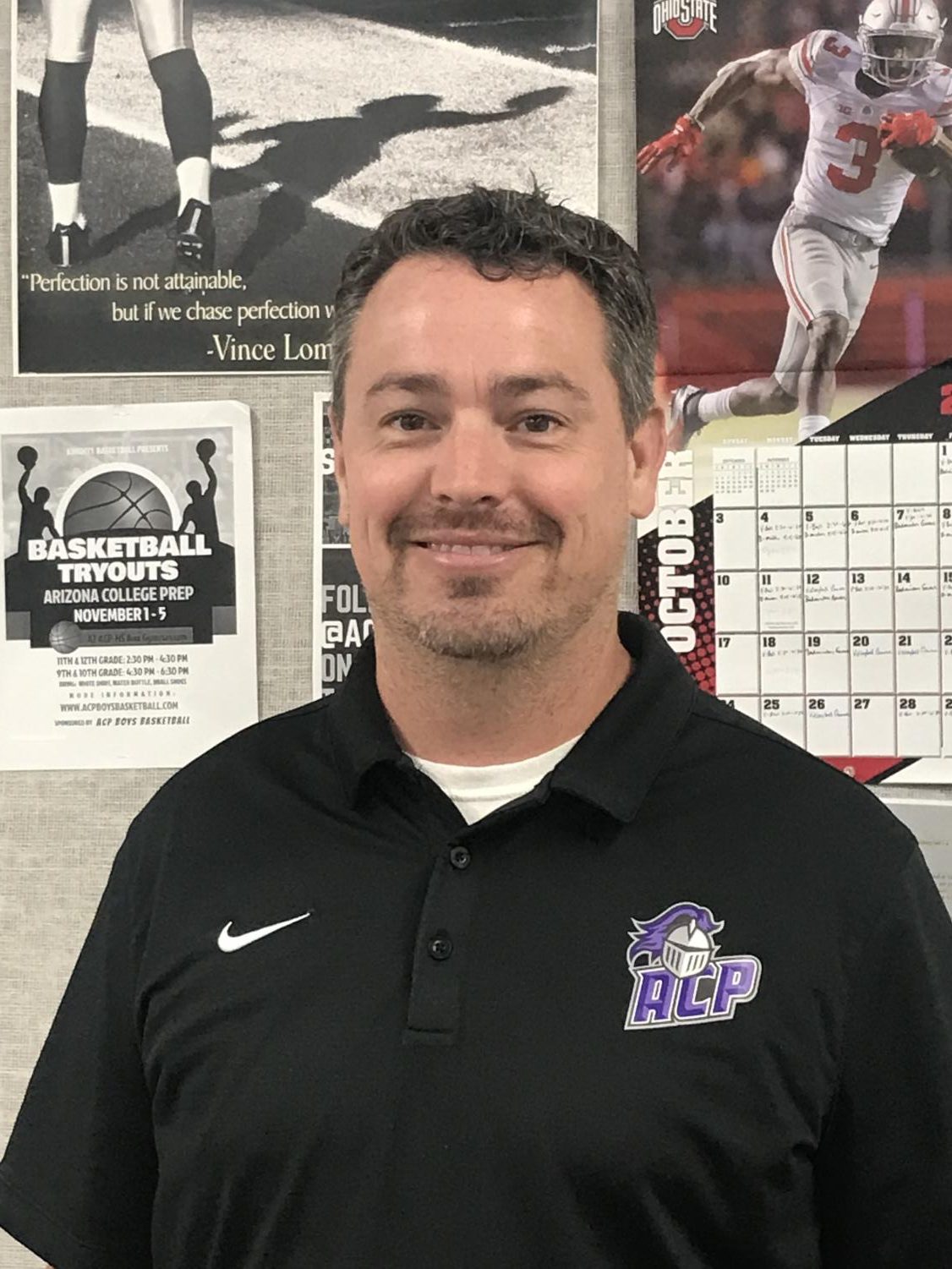 Q: What made you want to go into the military at the time and how long did your training take?

A: September 11, 2001 happened right after I got out of high school. It was the major reason that I joined. This was heavily publicized on television daily. My best friend and I just kept watching and talking about how we could join to do our part. We decided to go to the recruiter and sign up the next day. We both joined the Army Infantry and were sent to Ft. Benning in Georgia. We spent the next four months training there. After we finished, we got shipped off to our new homes. I went to Ft. Drum and he went to Ft. Bragg.

Q: How has serving in the military changed your perspective on life? Any big take-aways that you would like to share with us?

A: I spent a year in Iraq during 2005 and 2006. As you can imagine, I experienced some cray things during that time. I made lifelong friends and faced the most difficult experiences of my life. Upon returning home and getting out of the Army, I feel like I have a different perspective on what is important in life. Adjusting to life in the states again was difficult because when I saw people getting upset over the smallest things, it was difficult to stand by and remain quiet. For example, I saw a customer belittle an employee because the plastic forks were not restocked, and they had to use a plastic spoon for their lunch. Our perspectives change when experience life and death situations and living in an Iraqi culture that doesn’t have necessities like electricity and safety.

Q: How do you and your loved ones celebrate Veterans Day?

A: We celebrate Veteran’s Day the same way every year. We spend it with family, games, and a cookout.

Even if someone isn’t a veteran, it is still just as important to respect them, no matter their age, gender, or ethnicity. Remember: treat others how you want to be treated.