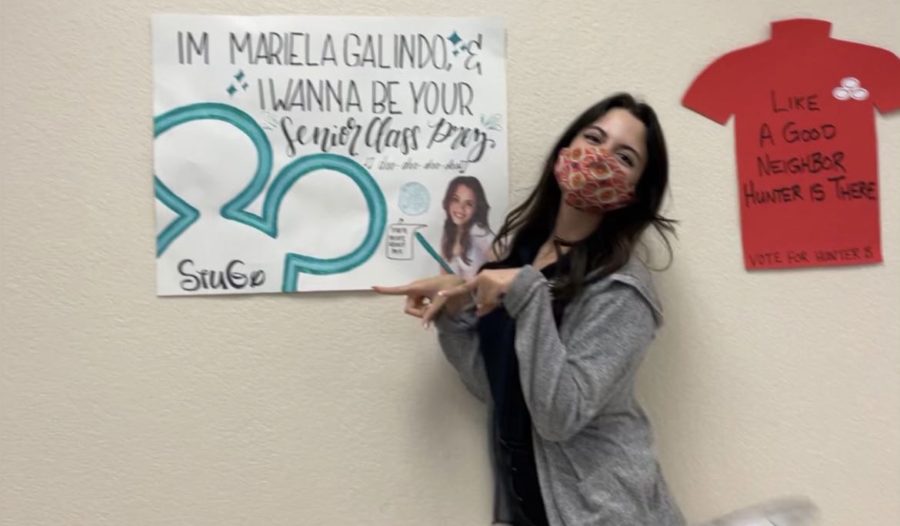 Hey Knights, It’s that time of the year again! It’s Election Week. Every year, our Student Government members campaign and run for spots in office. They are then voted in by their classmates. Once a candidate is elected, their spot in office 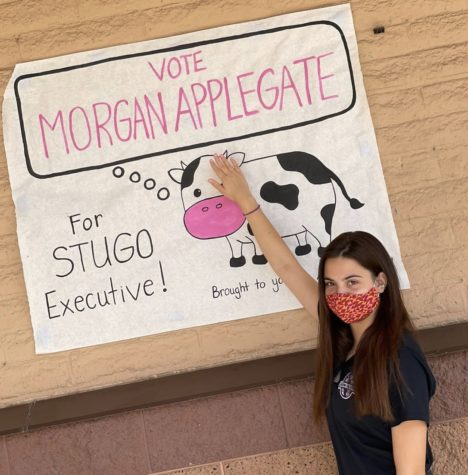 is in effect the next school year. Each grade runs for five positions which include, President, Vice President, Secretary, Treasurer, and Spirit Coordinator. In addition to this, each grade also elects a Class President that will represent their class.

This year’s candidates include:

Running for a position in office has a lot of behind-the-scenes work. Candidates first must make their presence known and felt through ads that can range from social media posts to posters that engulf the campus’ walls as each candidate seeks to consume as much space and attention as possible. Each candidate infuses their ads with a bit of their personality. From TikTok to Disney References, many candidates express their likes and interests to try and appeal to their class as best as possible. With this years’ election already underway, there’s only one thing left to say, go out and vote now! Ballots are up for all students on Google Classroom.